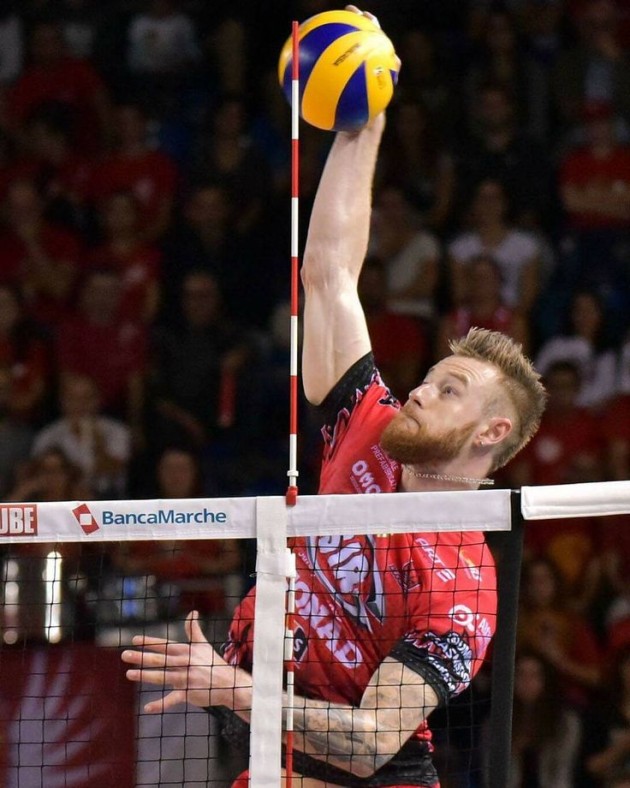 The Italian volleyball journalist Gian Luca Pasini shared in his blog that SuperLega UnipolSai club Diatec Trentino started negotiating with superstar Ivan Zaytsev, who is projected to replace Filippo Lanza at the end of the season.

According to the recent statement from Gino Sirci, the president of Zaytsev’s current team Sir Safety Conad Perugia, “The Tsar” wants to return to play as an opposite and thus, does not fit into plans of reigning Italian cup and super cup winners.