Volleyball.it shared a quite interesting news when it comes to the next destination and earnings of Wilfredo León. 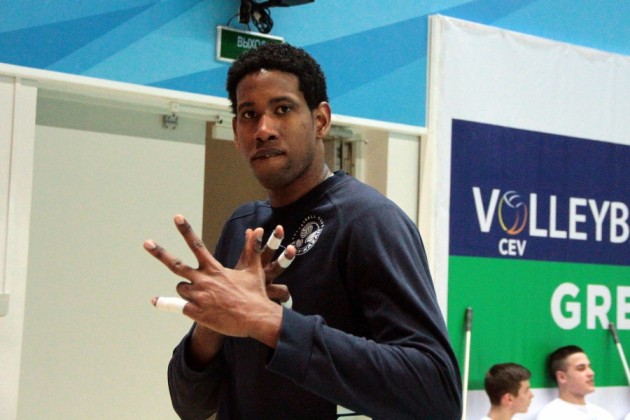 As volleyball.it revealed, the 2017/18 Italian men’s volleyball championship SuperLega UnipolSai leaders Sir Safety Perugia, who are mentioned as the club in which Cuban superstar Wilfredo León will likely continue his career, go for all or nothing.

So far it’s only a rumor but it seems that Perugia prepared, thanks to the help of their sponsor who is willing to increase its own contribution, a one million euros worth contract for León!

We’ll see what will coming days bring, especially the beginning of March when, allegedly, the Cuban outside hitter will make his decision on his future in Zenit Kazan from Russia.

I would count on it.
If they can lock Leon, Russell and Atanasijevic in for the next 3 to 4 years or more this club can go after a World Title year after year. All 3 of those guys are 23-26 years old and are only going to get better.
WOW . This could be a power shift in leagues

Are you sure Leon is 23?!?! In Cuba everything is possible…

Re: @synlerak Officially born 1993 but in Cuba everything is possible

Can somebody move Birarelli from serving spot?...