When you become the best scorer of the national volleyball championship as strong as Italian men’s SuperLega UnipolSai, it is natural that some of the richest clubs involved in the tournament set their eyes on you. 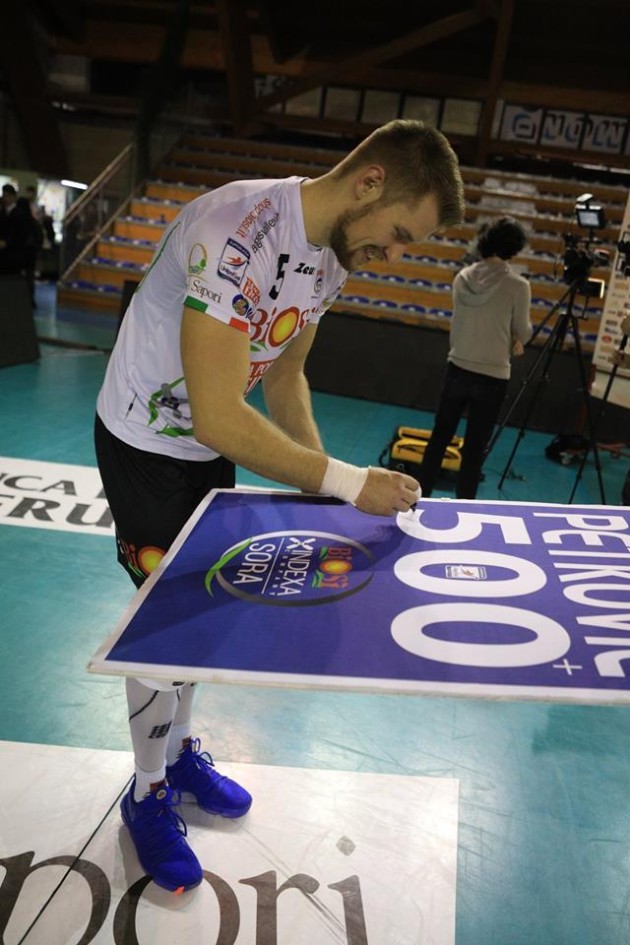 A 26-year-old Dušan Petković finished the regular season in 2017/18SuperLegaas the best scorer. He tallied 508 points in 26 games (94 sets) in his first-ever season in the Italian top division. BCC Castellana Grotte was the team against which he scored most points per game on average this season.

„It’s always nice to be approached by great teams, but this doesn’t depend on me. At the moment, I don’t want to think about it, also because the regular season isn’t over and my head is all with Sora. At the end of the season we will see,” Petković stated after the recent SuperLega encounter between his team and Trentino.

The Italian leagues in talk with the...