Volley MODENA has completed its work this week and now go to Bergamo for tomorrow's meeting against Foppapedretti. Coach Cuello is confident that will be good the match for their girls after seeing the work done during the week. Read latest volleyball news on Worldofvolley.com. 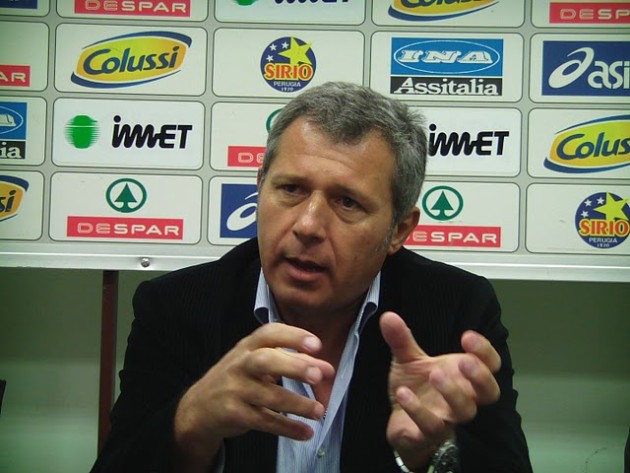 After the first home win against Urbino comes just a big test in Bergamo against Foppapedretti?

“Once archived, this victory against Urbino, which definitely gave us a boost, morale and tremendous strength to face the week, we are going to face a tough opponent. According to me it will be an interesting match, one of those games as I said in the past that everyone likes to play. This week we were a little better and we have players who can train finally fully recovered” said coach Cuello.

It ‘easier to deal with Bergamo having already seen that it is strong team?

“Right now they are the favorites. I think that girls have made a good job during the week and the game we have prepared well. I would like that the team can be seen on the role of favored in the future.”

TUR W: Victory at home for Eregli against Nilufer