Oleh Plotnytskyi will play for the Italian men's volleyball club Gi Group Monza in the 2018/2019 season as well. 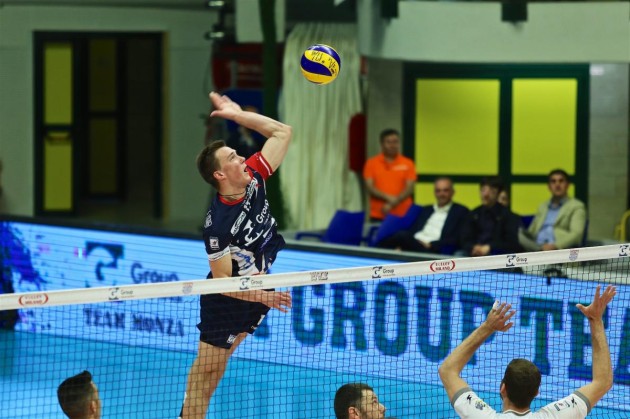 Plotnytskyi amazed the club management with his performances upon arriving from his home country (Lokomotyv Kharkiv) to Monza in November 2017, when the season has already begun.

With 257 points on his account in the season, the prospect was one of the key players of Monza in their promotion to the 2019 CEV Challenge Cup via SuperLega Play-Off Challenge.

Despite his young age, Plotnytskyi was appointed a captain of Ukraine senior national team which prepares for the 2018 CEV Golden European League.