ITA W: Another great player in Serie A1

It seems that another great player returns to Italy for the next season. 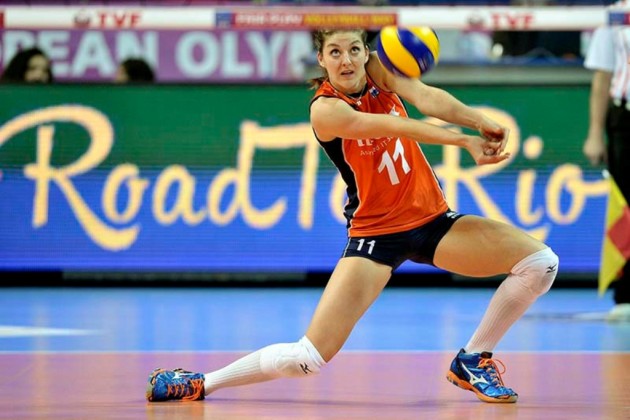 According to the Turkish media, Anne Buijs who played in Nilufer in the previous season might return to Serie A1.

Her new club according to voleybolunesi might be Saugelle Team Monza, who recently hired Rachael Adams and in teh samtheime got new coach Miguel Angel Falasca Fernandez. In 2017/2018 Monza finished at the 4th place.

Recall that she already played in Italy in season 2012/2013. In that time she was a member of UYBA.