ITA M: Velasco is new Modena coach, will arrive at the end of 2018 World Championship 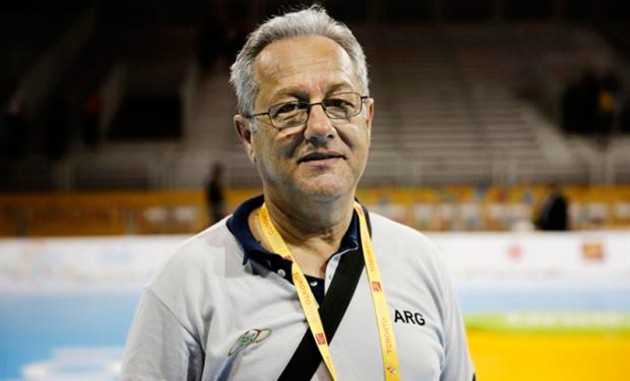 In the official note published on the club website, Modena president Catia Pedrini made the arrival of legendary Argentinean expert Julio Velasco official. Thus, she confirmed that rumors which circulated in media these days were true.

„I wanted Julio, the man who changed the history of our sports discipline in Modena, in Italy, and in the world because I consider him an extraordinary promise of the future,“ Pedrini said.

In a statement for Voley Plus, Velasco explained the reasons for leaving the post of Argentina men’s national team head coach.

„I want to inform the public that I’ve asked the President of FeVA (Argentinean volleyball federation), Juan Gutiérrez, to terminate my contract as the coach of the men’s national team just after the World Championship to be held in September this year. The reasons are exclusively personal and related to my family. I don’t want this decision to be interpreted as a consequence of the difficulties of working in Argentina or of failures in the organization,“ Velasco stressed.

„When the offer from Modena came to me this week, the first thing I did was to inform our head of all national teams, Osvaldo Celia, and our president Juan Gutiérrez. For me, Modena mean to be able to continue training at the top level while being close to my family, which is what they and I need. Leaving my country again hurts me a lot but I also do it with the peace of mind of having given the Argentine volley everything I have learned in my 34 years abroad,“ the famous expert added.

Velasco’s returning to Modena will revive memories of their fans as he won 9 trophies with the club in his first mandate, between 1985 and 1989: one CEV Champions League, one CEV Cup, 4 national titles, and three national cups.

He will replace Bulgarian Radostin Stoytchev.

So who will coach the team during preparation period? Sartoreti????