Imoco Volley Conegliano have confirmed the second setter for the 2018/2019 season. 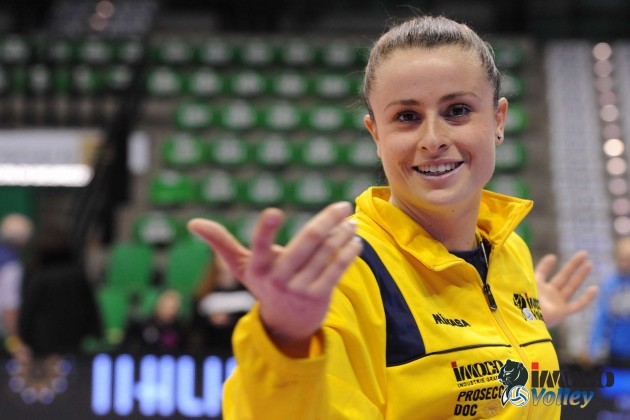 Officially, Imoco announced that Marta Bechis will be the second setter of the team in the next season. Champions set all terms with a player who in January returned to the club.

With captain Joanna Wolosz, they will be a right tandem for the new challenges.

“The offer to extend the contract with Imoco made me very happy and staying in this club is a source of great satisfaction for me,” said the 29-year-old setter.

VNL M: USA pull off breathtaking comeback from 2 sets down vs. Argentina