TRANSFER HIT! Marouf returns to Europe after 3 years to play for SuperLega debutants

Said and done – that’s how the story of a famous Iranian setter Saeid Marouf and Italian men’s volleyball SuperLega debutants Emma Villas Siena can be described! 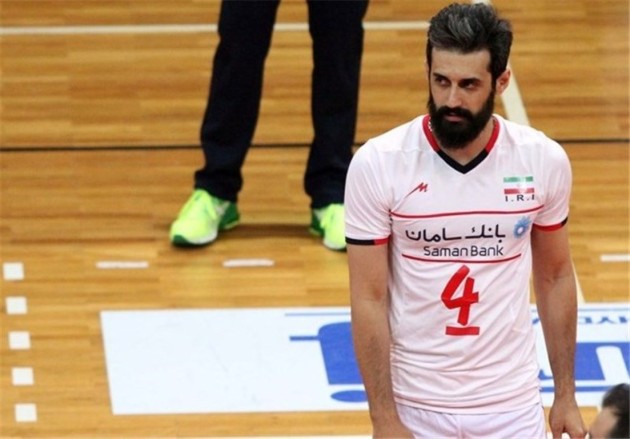 The captain of Iran national team, famous Saeid Marouf, will have his first professional experience in Italy, as he signed the contract with SuperLega debutants Emma Villas Siena coming from Paykan Tehran. This info has leaked a few days ago and now it is official as his new club has revealed it on the website.

Playing in Italy will be only the second-ever season for a 32-year-old setter outside his home country. His first adventure abroad did not end as successful as it was supposed to be. He signed with Zenit Kazan in 2014 and won the CEV Champions League and Russian championship that season but spent more time on the bench than on the court as the season was coming to its end.

Individually, Marouf earned several Best Setter awards of which the one from a 2014 FIVB World League is considered the most prominent. His nickname is “Golden Claw” due to having such a precise touch and sense for the play.