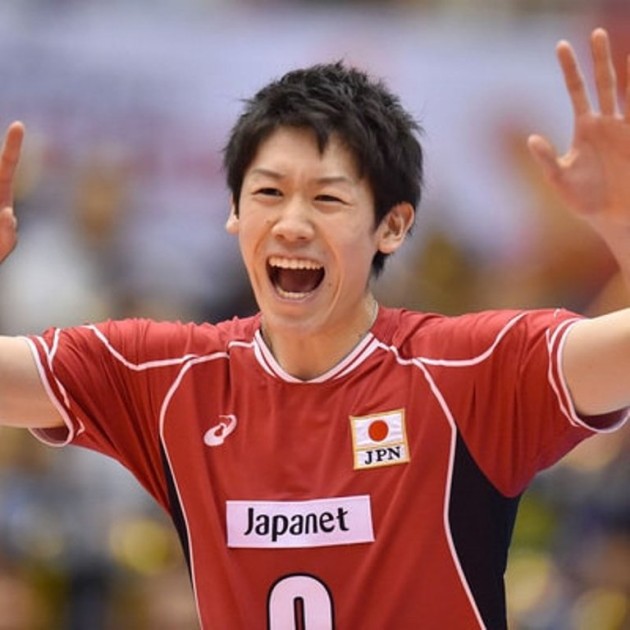 Yuki Ishikawa, the idol of volleyball fans in Japan, has joined a highly promising project of Emma Villas Siena.

A 22-year-old Japan national team outside hitter got accustomed to playing and living in Italy. The 2018/19 will be his fourth season in SuperLega of which he spent the last two seasons competing for Taiwan Excellence Latina and one competing for Azimut Modena (2014/15).

Ishikawa became the youngest player to wear the jersey of his national team when he was summoned in 2014. He also took part in the 2016 Rio Olympics.

Media in Japan adore him as he gained one of the leading roles in the campaign for the 2020 Tokyo Olympics.

SUPERCOPPA LIVE from Modena: Piano – “We...