ITA M: Piacenza leave SuperLega due to lack of budget!

Wixo LPR Piacenza will not participate in the next season of the Italian men’s volleyball championship SuperLega! 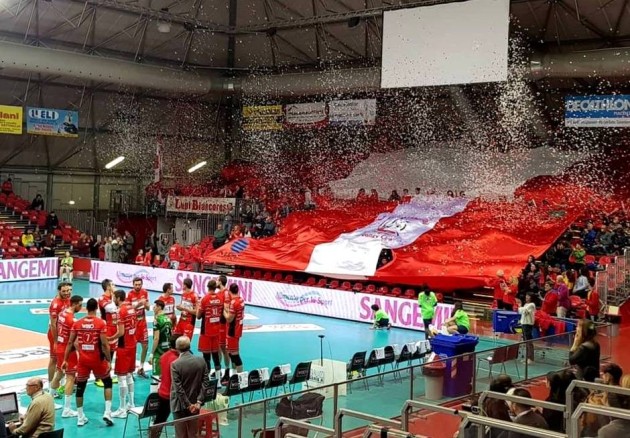 As Italian media reported, Wixo LPR Piacenza will not register for the 2018/19 SuperLega as they were unable to secure a financial coverage necessary for competing in the tournament. This outcome could be assumed when sponsors left the club at the end of the last season.

The meeting that led to leaving the Italian top flight was held a few days ago when no agreement between the club leadership, city mayor, city councilor, and the company Gas Sales Energia, that was mentioned as a potential sponsor of the club on the sponsorship, has been made.

A one-time SuperLega, national cup, Supercup, CEV Cup, and CEV Challenge Cup winners Piacenza will play Division 2 (Serie A2) next season after continuously competing in the Italian top division since 2002.