KOR M: Skywalkers take lead vs. Jumbos in finals as they prevail in marathon Game 1 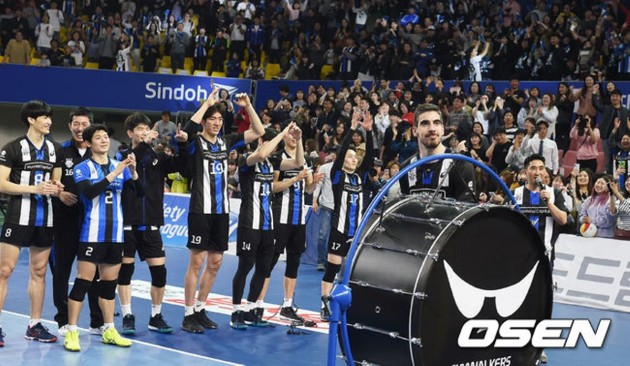 The Skywalkers and the Jumbos played against each other six times in the regular season and they are tied – 3-3. This is the second season in a row these meet in the playoff finals. Last season, Skywalkers won the series by a 3-2. Today’s game seems to be the introduction to something similar…

Giovanni Guidetti for WoV: “National team has to be the place for players that performed the best during the season”

KOR: Incheon is the center of volleyball...