PANAC W: Return of Bricio for Mexican victory over Colombia 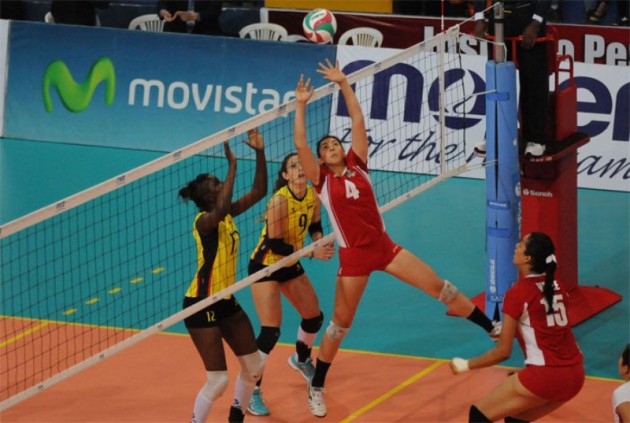 Bricio scored 22 points while Lizbeth Seomara Sainz finished with 9 for Mexico. On the Colombian side, Danna Escobar tallied 11.

“It was very emotional for me, I was very excited because I spent one month without playing, and had not played in a while wearing the uniform of my country,” said Bricio whose last participation with Mexico was as a backup player with the senior team at the XVI Pan American Games of Guadalajara, her native city.

“It was an important match and an important, victory we played very good after a long break, and we faced a team with a good physical talent and a good coach, we played at a great level,” stated Estanislao Vachino, the coach of Mexico.

For the Colombian captain Lorena Zuleta, and coach Mauro Marasciulo, Bricio was a key factor against them. “We were very close on the second set, but we couldn’t. Mexico’s number 6 (Bricio) who played as opposite marked the difference, we did not really know her, she served well and attacked very well,” both agreed.

To read more about this competition click on Pan American Cup 2013.