The Puerto Rican National Volleyball Federation have appointed new coaches for its women’s and men’s teams. 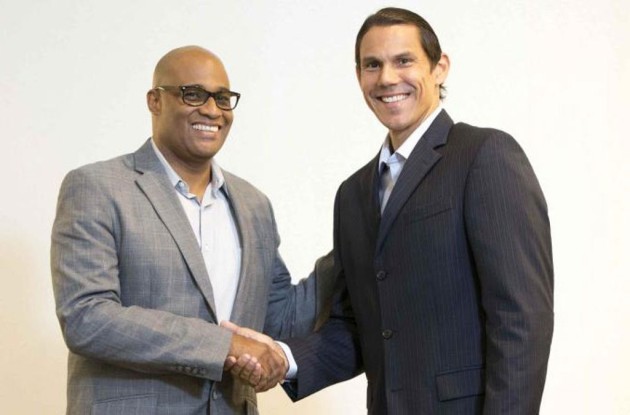 Ramon Hernandez replaced Javier Gaspar as coach of the men’s squad while Gaspar switched to the helm of the women’s team replacing Juan Carlos Núñez.

Gaspar coached the men’s team in 2015 and 2016 while Hernandez is making a comeback to lead the men’s staff after serving as assistant coach to Argentinean Carlos Cardona in 2008-2012.

Gaspar is a former player of the men’s national team while Hernandez had a long career in volleyball and also represented Puerto Rico in beach volleyball at the 2004 Olympic Games in Athens alongside Raul Papaleo. He also coached the junior men’s team in 2013.