In the same day, Førde Volleyballklubb could have won Norwegian Volleyball Championship in both senior competitions but eventually reached only one… 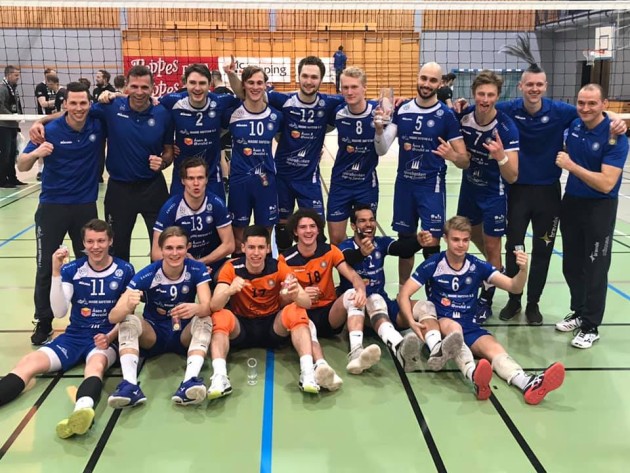 Just like in Game 1, Førde Volleyballklubb beat Randaberg IL in Game 2 of the best-of-two Mizunoliga menn 18/19 playoff finals in straight sets, partially 25-17, 25-22, 25-23 to become the Norwegian Men’s Volleyball champions despite entering playoffs as the third seed. No.2 seed Randaberg IL, who eliminated top seed and reigning titleholders TIF Viking in the semifinals, had to achieve a 3-0 or 3-1 victory in Game 2 against Førde to push the matchup to the golden set. But, Førde duo Håvard Aarrestad – Mathias Loftesnes had something else on its mind. Both scored 12 points with the latter making 83% positive reception and announced his retirement right after the match. Ask Helland-Hansen (Mizunoliga best scorer with 320 points) and his sibling Isak, who suffered a sudden cardiac arrest five years ago but returned to playing volleyball a few months afterward, noted 12 points apiece for Randaberg. 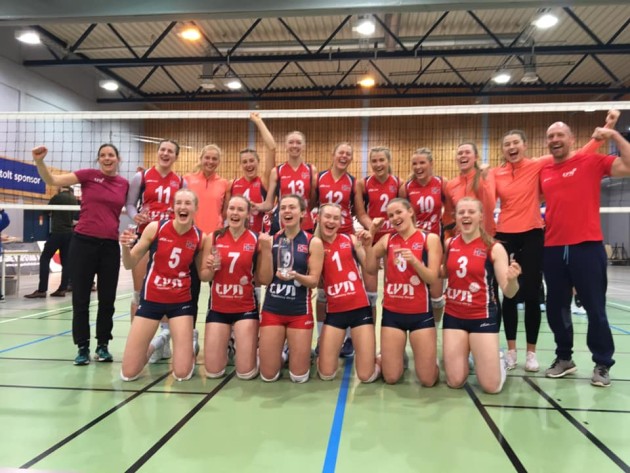 A couple of hours earlier, Women’s squad of Førde Volleyballklubb, the top seed, failed to win the national title. Beating No.2 seed ToppVolley Norge (commonly known as TVN) in Game 2 by a 3-2 was in vain knowing that TVN prevailed in Game 1 in four sets and thus, dethroned Førde. A 17-year-old Rugile Lavickyte poured in 23 points (four aces of the team’s 16) for TVN while Oda Løvø Steinsvåg, only a year older than Lavickyte, made six kill blocks. Renate Bjerland scored 24 points for Førde. The setter Rebekka Aase Bahr served seven aces.

ARG M: UPCN out of title matchup after 9 years, Obras in playoff finals for the first time ever