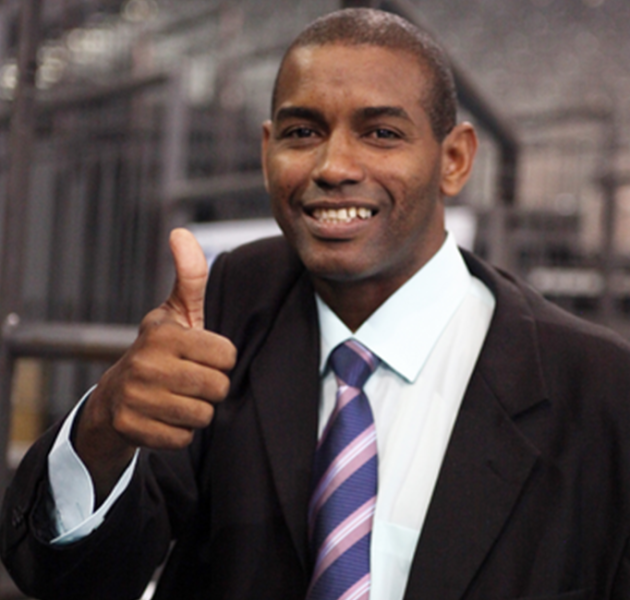 A winner of six medals, one gold, in the FIVB World League with Cuba national team back in the 90s, Raúl Diago, became the head coach of Algeria Men. He will also be in charge of the country’s youth volleyball categories, signing a renewable one-year contract with the Algerian Volleyball Federation.

Diago is considered the best-ever Cuban setter. He participated in three Olympic Games (1992, 1996 and 2000), FIVB World Championships and World Cups and in 11 FIVB World Leagues in his impressive career. He was recognized Best Setter in the World Champs (1998, bronze medal with Cuba) and World League once each.

Diago was at the helm of the Cuban Volleyball Federation from 2006 to 2011 but his working there won’t be remembered for good as he stepped down from the post because of a corruption scandal.

Diago’s first test with Algeria national team is going to be the 2019 African Championship in Tunisia, which is also a qualifier for the 2019 FIVB World Cup and the 2020 Olympic Games.

GRE M: PAOK change coach in midst of playoffs and it pays off to them, Kifisias surprisingly go to semis