Al Arabi SC management is ready to make a reset of the squad for the next season. 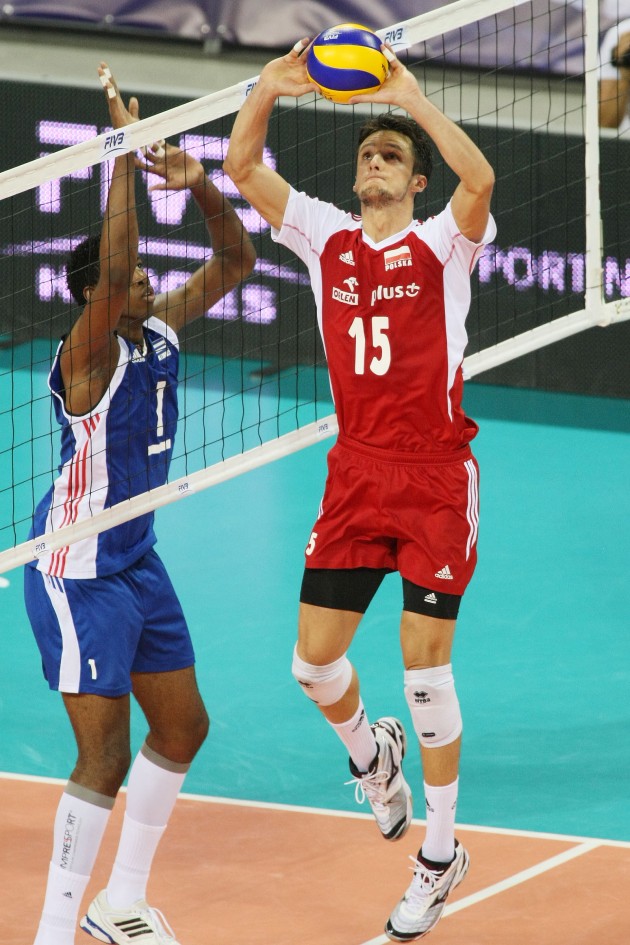 Members and managment of Al Arabi SC wants to forget this season as soon as possible. Failure to win a trophy in three competitions in which they competed, forced the club management to reconstruct the squad for the 2019/20.

Valentin Bratoev spent last season in Japan (JTEKT Stings) while Lucasz Zygadlo started season in the Polish Plusliga but after the financial problems in Stocznia Szczecin his team withdraw from the competition. Brazilian opposite Geraldo Graciano Da Silva Filho Goiano in season 2018/19 was a member of the Tunisian champion Espérance Sportive de Tunis.