Nikola Grbic is no longer at the helm of the Serbian men’s volleyball national team. 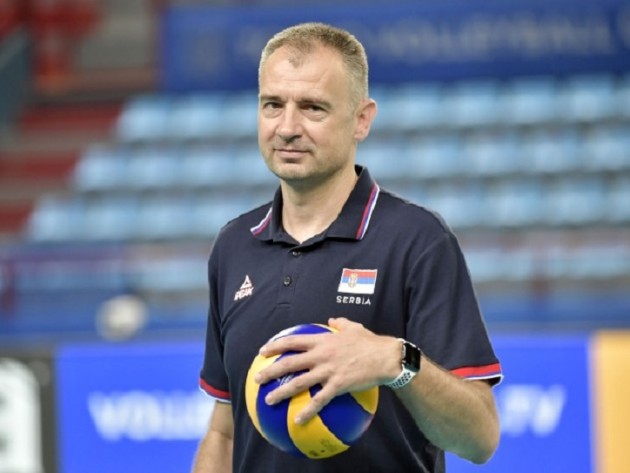 The decision has been confirmed by the Serbian Volleyball Federation. The contract has been terminated by mutual agreement.

The action was taken after the failure of Serbia to qualify for the Olympic Games in Tokyo 2020. Even though there is one more chance to take the spot for the Olympics, the Serbian Volleyball Federation has decided to make this decision.

“In a spirit of the maximum respect which has been always part of the OSS and Nikola Grbic, this decision was made in accordance with the highest interest of the national team. Volleyball Federation of Serbia will inform the public about the next steps and the name of the new head coach,” announce the Volleyball Serbian Federation.

Nikola Grbic was at helm of Serbia since 2015, winning the World League in 2016 and bronze medal at the European Championship 2017.

RUS M: Nikola Jovovic will play in Russia next season!