Portuguese Women’s Volleyball Championship titleholders Leixões SC engaged the silver medalist from one of the strongest leagues in the world. 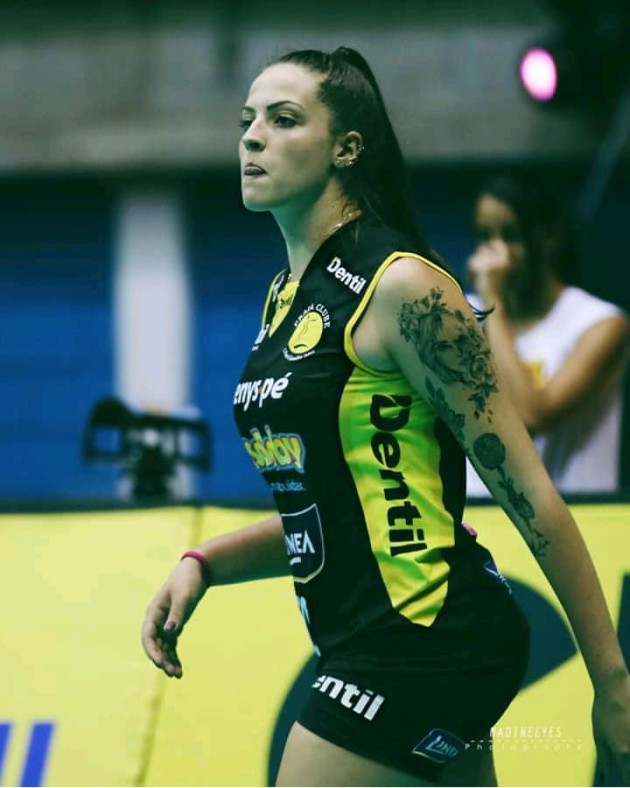 Bruna Caixeta, who was on preliminary lists of Brazil National Team from time to time, joined three-time successive Portuguese titleholders Leixões. The 21-year-old setter is coming to the team based in the city of Matosinhos from Dentil/Praia Clube with whom she reached the Brazilian playoff finals (lost to Itambé/Minas) and won the Super Cup last season.