KOR W: Who says only imports can amaze in V-League? Lee tallies 40 points for Pink Spiders!

GS Caltex Seoul Kixx maintained the leadership in the 2019/20 South Korean Women’s Volleyball Championship regular season charts but for that, they had to annul surreal scoring output of the last season’s MVP. 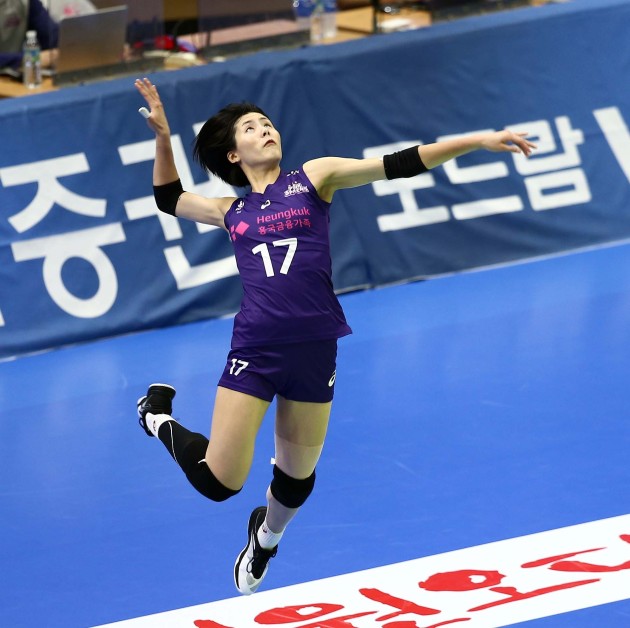 Lee Jae-Yeong is slowly establishing herself as one of the best-ever South Korean female players, and she’s only 23 years old. After crowning an amazing last season, in which her team Heungkuk Life Pink Spiders became the title record-holder, with the MVP of the championship award, Lee continued to play on a high level this season as well. The outside hitter poured in 40 points in the five-set defeat of the Pink Spiders to Caltex in the 2019/20 Dodram V-League regular season!

The team from the country’s capital remained at the top of the charts with 6-1 and 18 points, while the titleholders will obviously struggle to reach the play-offs knowing that they already have four defeats (4-4; 15 points). The Argentine Lucía Fresco from the losing side missed out on the match because she had to undergo an appendectomy. American Merete Lutz top-scored for Caltex with 33 points, including 5 kill blocks.