One of the most important international female volleyball tournaments, Montreux Volley Masters, ceased to exist after 34 editions, the organizers stated! 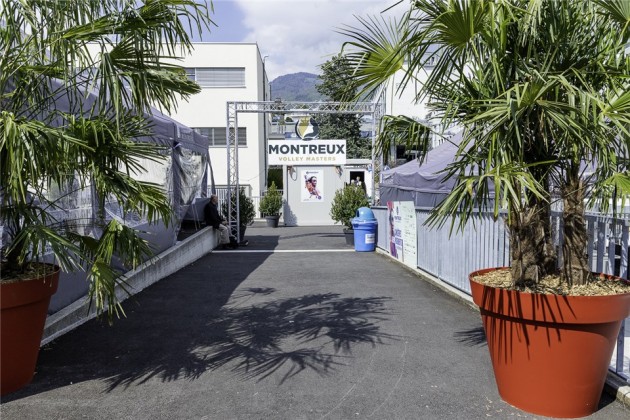 According to the press release that we received from the Montreux Volley Masters Association, the General Assembly meeting “reluctantly and with many regrets“ voted the shut down the international annual tournament for women’s national teams, held since 1984 in the city of Montreux (Switzerland), that used to open the international season and preceded major events in its calendar. The Montreux Volley Masters Association already announced at the end of December 2019 that it couldn’t organize the event in 2020 due to a busy calendar. However, despite hoping there will be room for the Montreaux Volley Masters in 2021 and in the coming years, it turned out this will be impossible.

“Last December, further to the sad assessment that the best women’s teams in the world would not be able to travel to Montreux on the only available dates in the FIVB busy international calendar and suitable in the Montreux extensive sport and cultural agenda, the Steering Committee had taken the decision not to organize the tournament in 2020 and already underlined that the calendar for further years was not offering any better opportunities. After careful analysis and several repeated contacts with the FIVB and other authorities and governing bodies that supported the event from the very beginning, the Montreux Volley Masters Steering Committee and Board of Directors could only regretfully conclude that the present and future sports situation and financial conditions, would no longer allow the organization of this wonderful tournament on the Riviera as currently structured. For the record, the event built up in 1984 at the instigation of Olivier Vogel, PE teacher, international volleyball referee and president of the volleyball club in Montreux, with the intention to offer an opportunity for the Swiss national team to play friendly international matches, has then lasted for 34 beautiful editions. With a lot of emotions and deep sorrow, the attendance had to resolve to vote the dissolution of the Association, thus putting an endpoint to the leading sports event of women’s volleyball on the Riviera of Canton de Vaud,“ it’s stated in the press release of the Montreaux Volley Masters Association.

In the continuation of a press release, the governing body of the competition thanked local authorities, public and private companies, and all participants that took part in more than three decades of the existence of the Montreux Volley Masters during which the Cuba National Team won most titles (9), while China took most medals (20).