One of the synonyms for the women’s volleyball in the world in the last few decades, Lang Ping, will no longer work as a coach after the Tokyo Olympics! 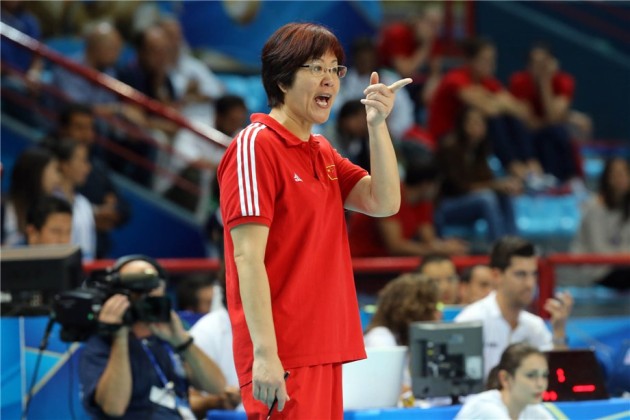 According to CCTV, Lang Ping will retire at the end of the 2021 Tokyo Olympic Games.

As it’s known from earlier, the Summer Games in the Japanese capital were postponed for one year, which also changed the plan of the China National Team head coach. Originally, Lang Ping was to retire after commanding her country’s squad at the Tokyo Olympics this year but when they were postponed, she had to renew a contract and postpone her initial plan to retire this summer, as well.

The reason for Lang Ping’s decision to retire is that her body and health aren’t as good as before. The other reason is that she wants to spend more time with her daughter Lydia Bai, who lives in the USA (played volleyball at Stanford University 2010-2013), more.