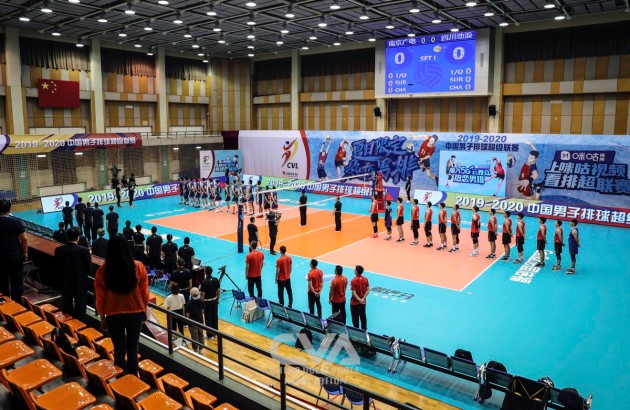 After a seven-month break due to the coronavirus pandemic (only Round 1 was played), the 2019/20 Super League resumed its regular season. There are no foreign players while 13 instead of 14 clubs (Bayi withdrew) will compete in the continuation of the competition whose all matches will be played in a single venue – the training base in Qinhuangdao. Due to the fact that there’s one team less compared to when the season set off in January, the results of the opening round won’t be counted as it was initially decided. So, today, the competition began from scratch although, officially, it resumed from Round 2.

Zhejiang stunned runners-up Beijing, beating them by a 3-1 (24-26, 25-23, 25-19, 25-18) thanks to 19 points apiece from Zhang Jingyin and Zhang Guanhua, and 5 kill blocks from Li Yongzhen. The reigning champions Shanghai and Jiangsu achieved a four-set win each, while Hubei swept Liaoning. 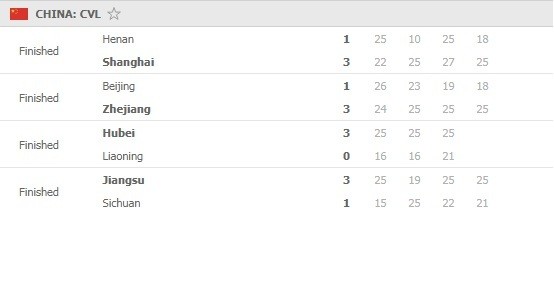 ITA W: Instead of moving to Japan, Sorokaite will join Casalmaggiore