The Romanian women’s volleyball powerhouse, CSM Volei Alba-Blaj, has announced the roster for the 2020/21 season. 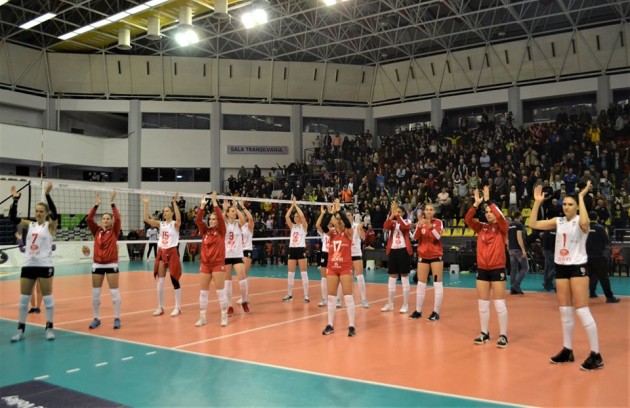 Serbian head coach Darko Zakoč, who’ll be on the Alba bench for another three seasons, will have a squad of 12 players at his disposal for the next season of which the half are his compatriots.

At the same time, the club that managed to reach European cups finals in the last two years (CEV Champions League in 2018 and CEV Cup in 2019) revealed the reason for withdrawing from participating in the next Champions League: a 35% budget reduction. That’s why Alba have chosen to compete in the third club competition by the strength under the CEV – the Challenge Cup.

CL M: Draw has been completed – Pool B and Pool D will have great clashes