The Utah Stingers are the new men’s volleyball champions of the United States. 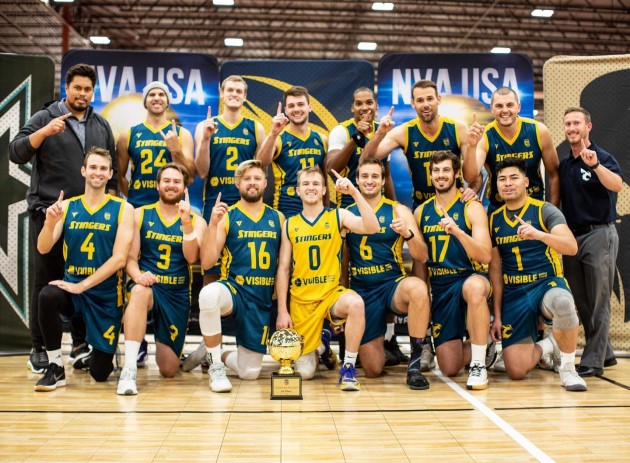 The 2020 season in the US Men’s Championship (2020 NVA Championship – the only men’s professional league in the country) was played in the modified format amid the Covid-19 pandemic. Actually, the season was canceled, and instead, the showcase event was held in Salt Lake City, Utah.

Eight teams were divided into two pools of four teams each with the single-robin formula applied, which was followed by the playoffs. In a duel of the two undefeated sides, the hosts Utah Stingers beat OC Stunners by a 3-1 (25-19, 21-25, 25-19, 25-18) in the final and won the title.

Jake Langlois from the ranks of the titleholders, who’s also a member of the US National Team (ex-player of Italy’s Vero Volley Monza and Poland’s MKS Będzin), was named all-tournament MVP and outside hitter.

EXCLUSIVE FOR WOV: Bruno Najdič – “The...