A rather strange symbiosis was born in the Chinese women’s club volleyball. 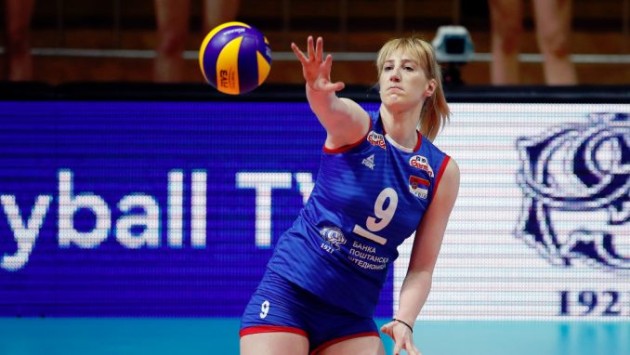 Sohu reported that the new women’s club was established in China.

After Bayi withdrew from the domestic arena due to military sports reforms (it’s the club supported by the Chinese army), a brand new club, that will be based in Shenzhen, has appeared. It has been named Shenzhen China-Serbia Volleyball Club. As it’s clear from the name itself, the club was created in cooperation between the city of Shenzhen (where Bayi played their home matches) and the Serbian federation (OSSRB). It will operate by the model of the professional club aiming at recruiting young players.

Shenzhen China-Serbia are actively working on assembling the roster and coaching staff to participate in the 2021/22 Chinese Women’s Super League. Serbian federation recommended Branko Kovačević as the new head coach of the club settled next to the border with Hong Kong. He has been an assistant to famous expert Zoran Terzić in the Serbia Women’s National Team since 2012. Kovačević is currently commanding Serbia’s women’s club champions Železničar Lajkovac. His assistants will be the Serbia Women’s U19 head coach Milan Gršić (head coach in Serbia’s TENT Obrenovac) and domestic expert Shao Shuai (head coach of Asahi University volleyball team in Japan).

In terms of players, Shenzhen China-Serbia will recruit players from Bayi who haven’t signed for other clubs and few more young domestic players. They also intend to bring in one of the best players of the Serbia National Team, Brankica Mihajlović, currently at Fenerbahçe Opet, Turkey.