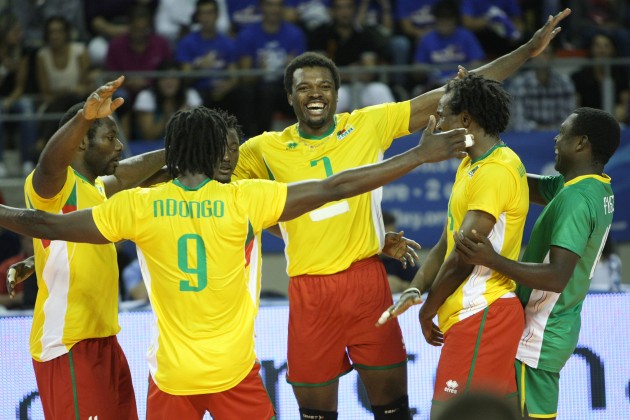 This is a significant increase in the level of participation from the 2010 edition when only 15 countries, comprising 13 men’s and 13 women’s teams, took part in the qualifications.

As the African Sports Organizing Committee (SOC) proposed in their meeting last year, the African teams will be divided into sub zonal groups.