Twelve second-round tournaments – six men’s and six women’s - towards the 2014 FIVB World Championships in Poland and Italy are scheduled this year within NORCECA Confederation, it was announced on Tuesday in Santo Domingo. Read the latest news from volleyball world on worldofvolley.com. 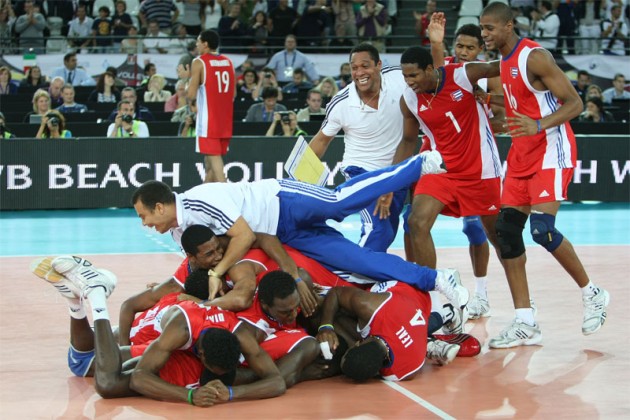 The top two women ranked teams of each tournament, plus the best third place, will move on to the third and final round of five competitions to be held in 2014. On the other hand, the top two men placed sides will earn tickets to the four tournaments to be organized next year.

These competitions follow the sixteen first-round tournaments organized last year as part of the development plan of the confederation. The top three ranked teams from those competitions advanced to this year’s phase.

Forty national federations registered teams to participate in the qualification process (comprising 39 men’s and 38 women’s) which includes a final stage of tournaments and two playoffs of both genders in 2014.

Six women’s and five men’s sides from NORCECA will qualify to Italy and Poland respectively.

Castillo, Hooker and Lloyd to finals of Globe Awards organized by Volleyball.it