Volero ZURIGO made a huge transfer move for the next season. Japanese player, Yuko Sano, from Galatasaray, signed the contract with Volero ZURICH. Read more volleyball news on worldofvolley.com. 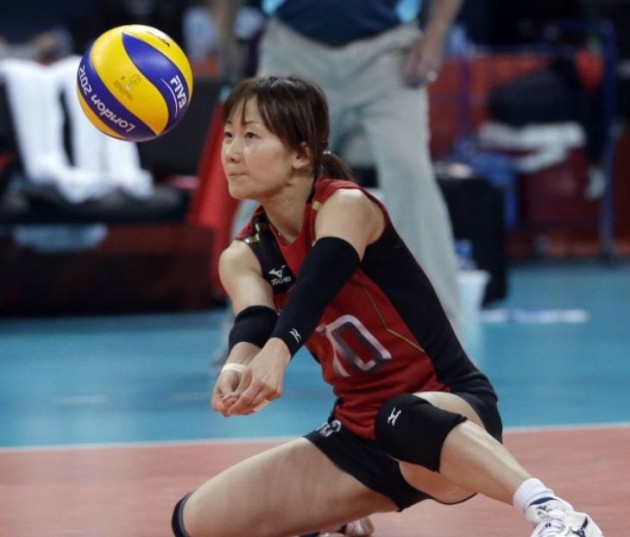 Best receiver of CEV Champions League 2012/13 – Japanese libero Yuko Sano, signed one year contract with Swiss Champion Volero from Zuruch. Yuko Sano was born on July 6th 1979 and she is 159cm tall. Last season she played for Turkish club Galatasaray Istanbul. In her career she was a member of Unitika, Toray Arrows and Hisamitsu from Japan, French club RC Cannes and Azerbaijani Igtisadchi. Yuko Sano is one of the best liberos at the World and there are the individual awards she has won in her career:

From the Mailman to a businessman, Karl Malone still delivers the goods