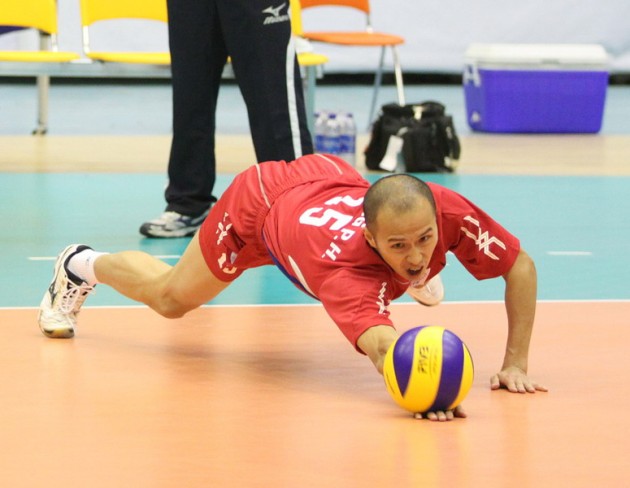 The first three teams of pool A are respectively Kaleh, Taiwan Power and Al-Ain that will follow their competitions in the second round. The first and second referees of this match were respectively from India and Japan.

The head coach of Al-Ain after their second loss in front of Taiwan Power in the Asian volleyball Club championship said: “We lost to our mistakes and now should fight for the 9th to 13th places. We played today better than yesterday. We were the last team to play yesterday and also the first team to play today’s matches. We didn’t have time to recover and it was the main reason for the loss. 17 errors in attack for us is a high rate. Both teams should be happy because the match was at a high level.”

Bruno Zanuto, the captain of Al-Ain said: “We are in a hard group in which the two good teams of Asia are. We played 2 games in 12 hours which was my first experience in my sports life. It is not fair, because we didn’t have enough time to recover. Congratulations to Tiawan Power and I am happy we played well in two games. But I am regretful for not moving up”

Gabi for WoV: “Eczacibasi VitrA is the...