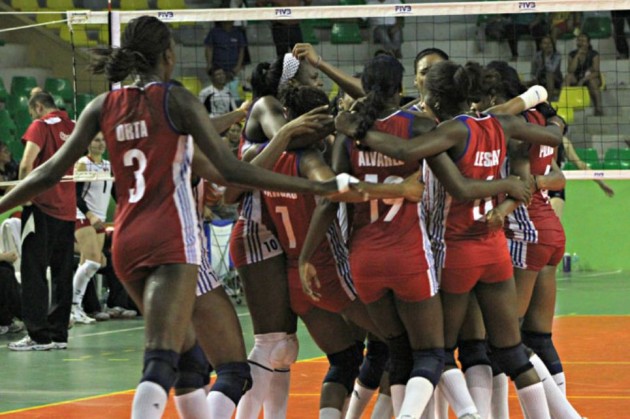 The Cubans have now a 2-0 record and 8 points, combining their victory on Tuesday and the win attained in five sets against Canada in opening day.

Rosanna Giel had 12 points as the most prolific scorer of the balanced Cuban offense with Ana Cleger and Yoana Palacios each contributing 9 points. Karen Cope finished with 10 points as the best Costa Rican scorer.

Cuba held advantages of 8-5 in blocks and 5-4 in service winners. In attacks the winners were better by far 40-21 while committing 20 errors to 21 by the opponents.