Canada over-powered Korea in three sets of their FIVB World League match on Friday, but neither team is dwelling on the match, as they prepare for Saturday. This and other volleyball news read on Worldofvolley.com. 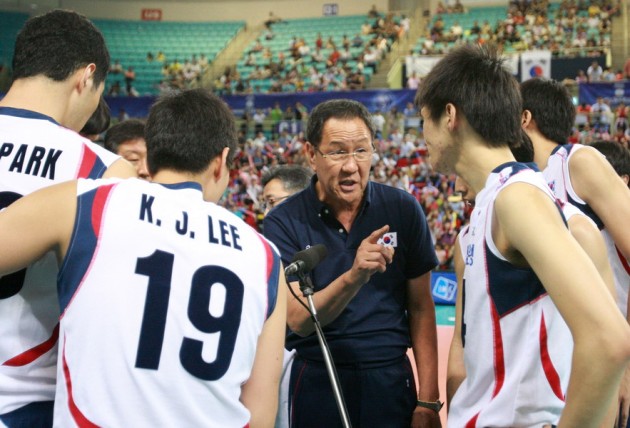 “It was a good game, we played well. It was a team effort, but now it’s already past us and we have to think about tomorrow,” said Canada‘s captain Fred Winters.

Korea started set one with some promise, but Canada regained its composure and confidence to win by six points in the first set (25-19), eventually taking the second and third sets (25-10, 25-18.)

“We were technically weak, especially in our serving. We weren’t ready and we are looking forward to the next game,” said Korea’s coach Ki-Won Park.

“We are tired and are looking forward to the next game,” said Sun Kyu Lee, Korea‘s captain.

“We are getting more consistent, and have more discipline in the defence. (Libero) Dan Lewis made some key digs for us, and Dallas Soonias did a good job replacing Gavin (Schmitt). I expect the Koreans to be better tomorrow,” said Canada’s coach Glenn Hoag.