China joined Cuba and Argentina in arriving to the Baja California High Performance Centre for the FIVB Volleyball Boys’ U19 World Championship, which is due to take place from June 27 to July 7. This and other volleyball news read on Worldofvolley.com. 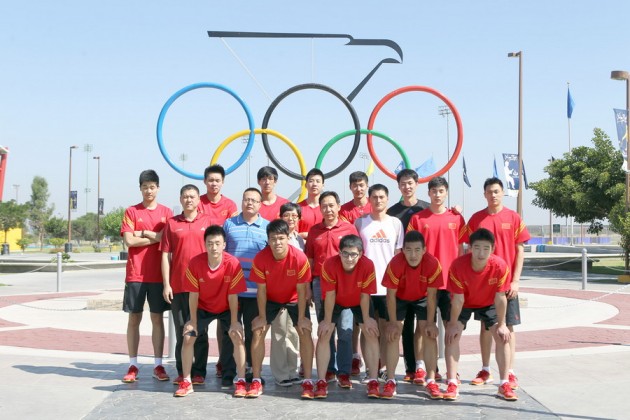 The Chinese team will play with Mexico, Tunisia, Belgium and Poland in Pool A in the city of Tijuana.

China finished in eighth place at the last edition of the FIVB Boys’ U19 Volleyball World Championship that was celebrated two years ago in Argentina but this year the Asian squad looks forward to improve in the rankings.

The arrival and participation of China in Baja California has always raised expectations due to the high concentration of Chinese nationals in the north western region of Mexico and the United States border zone of California.

China is one of the four representatives of the Asian Volleyball Confederation to compete at this championship along with Iran, Japan and South Korea.

EL W: Coaches share their expectations before second round of play in Pool B