Pushed by 1950 fans, Czech Republic ended their pool at fourth place, beating Chinese Taipei 3-0 but though being overtake in the standings by them: same points with a better set ratio for the Asian team. 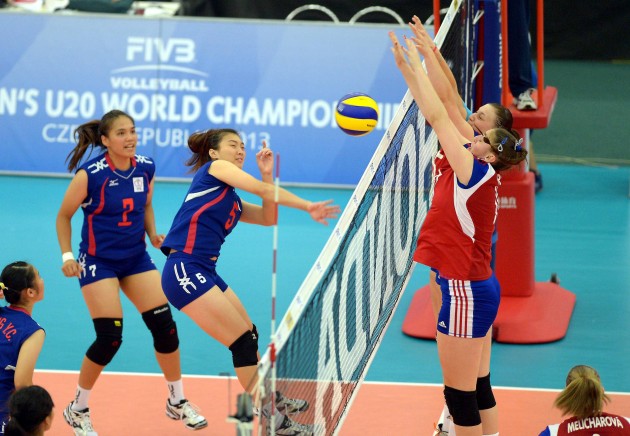 The host team had not many problems to control the opponents’ game, using effective skills like a smart block and a rigorous serve. However, Chinese Taipei wanted to show to Kajot arena attendance that they were not there to act as extras, starting the third set with a renewed aggressiveness. Soon they were largely ahead in the set.

The score sequence describes very well a thrilling progression. From 3-11 to 7-16, the latter as the largest gap among the two teams, then 12-17. Czech girls were able to climb until a 18-all, when the cheering fans helped them to score the last points and get their second victory after the debut with Puerto Rico.

Veronika Trnkova was the best scorer of the match (13 points), having as well her team’s best efficiency in attack and block.