On the third and final day of the Pool F qualification tournament for the 2014 FIVB World Championship, the Cameroon men's volleyball team captured gold after defeating Congo 3-0 (20-25, 17-25, 19-25). Read more about latest volleyball news, games reports, and statistics on WorldofVolley. 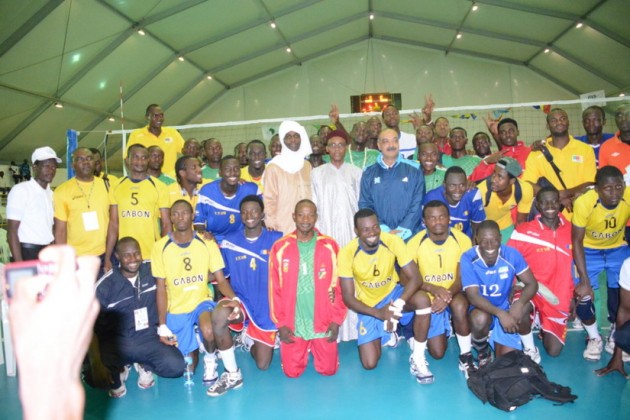 The victory improved Cameroon’s win-loss ratio to 3-0 to win the tournament, while Congo dropped to 2-1 to take second place.

The four teams in the tournament secured their tickets to the zonal phase, the second round of the qualifications to be held in October and November 2013 after the withdrawal of DR Congo and the Central African Republic.