Iran posted a straight sets (25-17, 25-18, 25-14) victory over Japan in the final match of the FIVB World Grand Champions Cup on Sunday at Tokyo Metropolitan Gymnasium. 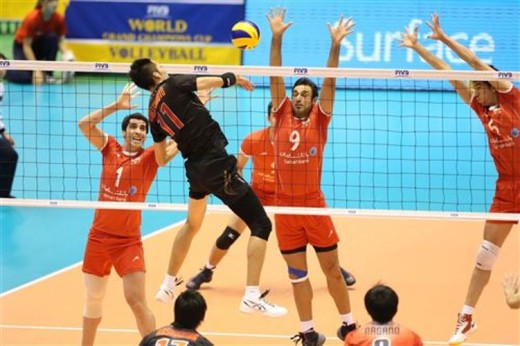 The result gave Iran a 3-2 mark, while Japan finished winless at 0-5. The match marked the second meeting ever in the World Grand Champions Cup between the nations and sixth overall. Japan entered with a 5-1 all-time mark against Iran.

It was a disappointing showing for Japan, which won just one set (against the United States in their opening match) in the entire tournament.

Iran seized control of the match early in the first set with a fine display of passing and counterattack and dominated throughout.

Japan had difficulty dealing with speed and precision of the Iranian side. Iran was excellent in reception throughout the contest.

AUT: Enns / Wels and hotVolleys without...