After Aleksandar Minić’s departure from Budvanska Rivijera, the club board had to react before the start of new challenges in domestic and European comptetitions. 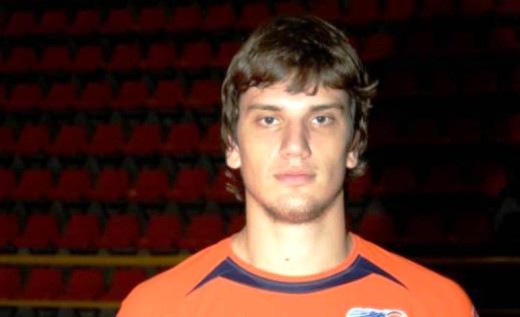 The new opposite of Budvanska Rivijera will be Miloš Ćulafić who will join this club for the second time in his career.

It is interesting that Miloš played in three teams from the beggining of this season. He played for Lokomotiv (Ukraine) and Kepco (South Korea). Now, he will be a member of Montenegrin champion.

Now, with the new opposite, Rivijera can face Belogorie in CEV Champions league.

“I’m here to help as much as I can. These games will be useful for all of us. Belogorie is one of the best teams in the world. I’m at home now and it is good for me after a few years that I spent abroad. I know the players, these two games will be very good” said Ćulafić.

The former player of Budvanska Rivijera Aleksandar Minić will play in Iranian league. Kepco has already signed the new opposite. He is coming from Brazil and his name is Leanardo Visotto.

IRN: Women arrested because of volleyball!!!