FIVB and the organizers of the FIVB Volleyball Women’s Club World Championship Zurich 2014 have announced the final wild card. Its has been allocated to African champions G.S.Petroliers (GSP) of Algeria. 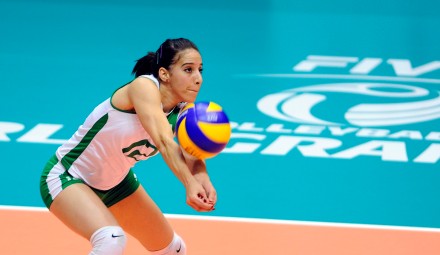 GSP will play in Pool A of the eighth edition of the FIVB Volleyball Women’s Club World Championship Zurich 2014, which features six teams split across two pools and will take place in the Saalsporthalle from May 7 to 11.

What do you think about this decision? Share your thoughts on WoVForum.

I really think Vakifbank deserve last wild card, for a WCCH it should be there pure World Top Class Clubs…