Dinamo will not play in the 2014/2015 Champions League instead, Belogorie earned right to defend it's title in the continental competition after a routine win over Dinamo. 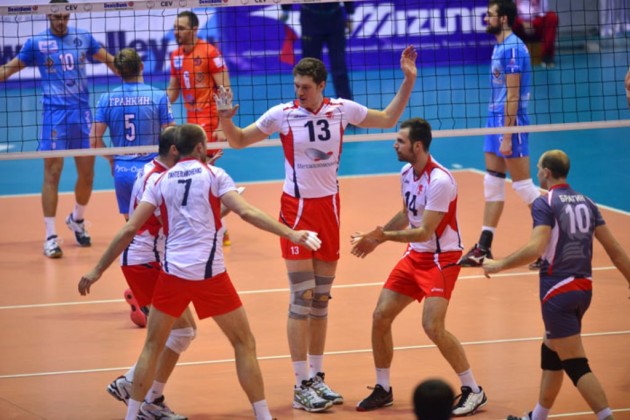 There was almost no chance that Belogorie fail twice and not even get to defend Champions League title. Dinamo was shaken after suffered hard defeat in semifinals against Lokomotiv and Marichev didn’t manage to recover his team mentally and physicaly,

Belogorie, Zenit and Lokomotiv will play in Champions League, Dinamo Moscow in CEV Cup and Guberniya in Challenge Cup.

RUS M: Zenit back where belong, on top of Russia!