RUS M: Zenit back where belong, on top of Russia!

What a weekend what a story, Zenit got their sixth title by destroying Lokomotiv Novosibirsk in a three sets beatdown. 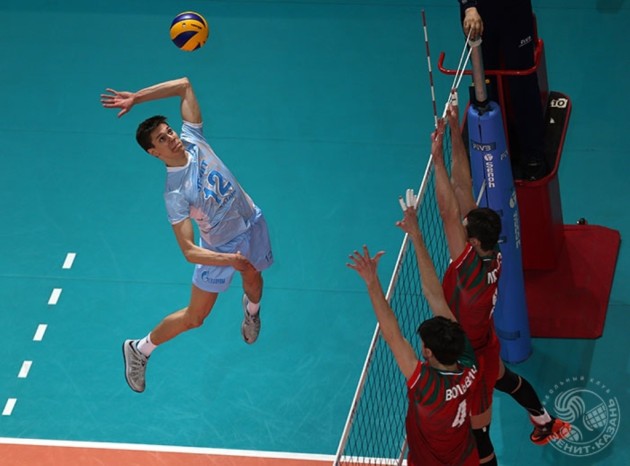 Without Mikhailov and Volkov, Zenit walked over Belogorie and Lokomotiv, like they are just an average volleyball teams. Coach Alekno and Nikola Grbić prepared this tournament the best they’ve could, with Anderson and co. helping them in a big way by executing gameplan on a very high level. Maybe the biggest win out of everything is that Zenit got opposite for the next decade at least. Young Viktor Poletav was extremely dominant in every youth category, now he showed to everybody that he can play and win versus the best teams in the World. Should we mention he was born in 1995?

Belogorie, Zenit and Lokomotiv will play in Champions League, Dinamo Moscow in CEV Cup and Guberniya in Challenge Cup.

WOOW! Look at this jump of Viktor...