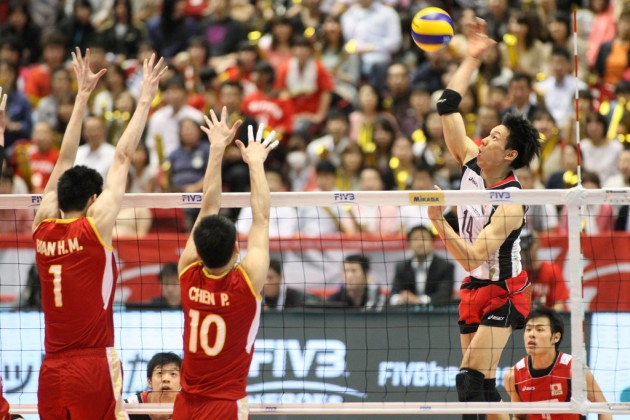 The result saw both sides emerge with 2-3 records heading into the final two days of the competition.

Park Chul-Woo racked up a match-high 27 points. Kim Hak-Min had 19 points in the win.

The match featured the changing of momentum, as the sides traded sets until Korea finally prevailed.