There were no surprising results in the first leg of both playoff semifinal matches of the Chinese championship. 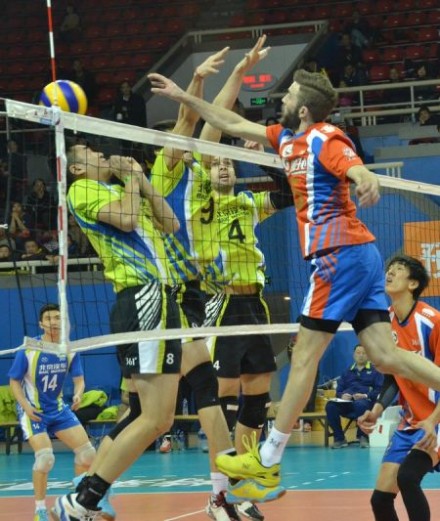 The Serbian Nikola Kovačević stood out in the winning team with 18 points. He had a support in Dai Qingyao (17) and the Italian Cristian Savani (14).

In Beijing, only two players had double digits – the American William Price (20) and Hu Xizhao (10). Serbian Nemanja Jakovljević, Beijing’s reinforcement for the end of the season and playoffs, underperformed with only 3 points.

When is final of China championship and when ?

AZE W: Azerrail to stay without the...