CL M: Precura so close and yet so far to playoffs, Tirol too strong

It’s a sad day for Precura Antwerpen’s fans. Their favorite team lost in the last round of Champions League – Pool F and said goodbye to the playoff. 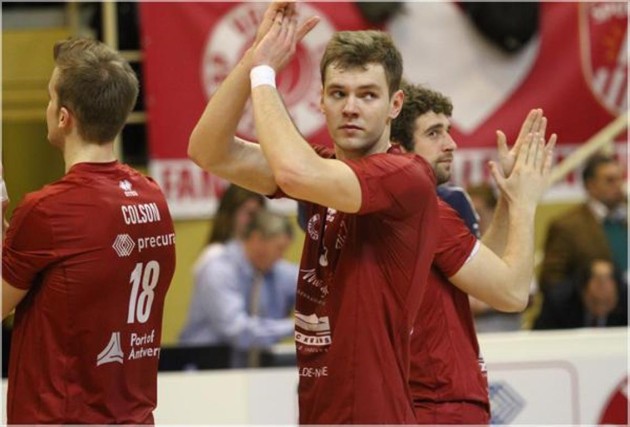 The Austrian Hypo Tirol Volleyballteam Innsbruck played for its honor and for its supporters in Olympiahalle.

Thus, Tirol prevented Precura to be the part of the best 12 teams in the Champions League despite Marien Moreau’s 31 points!