KOR W: Altos shows its strength to Hyundai before their playoff clash

IBK Altos already set their minds to the playoff in V-League and showed to be in a good form. 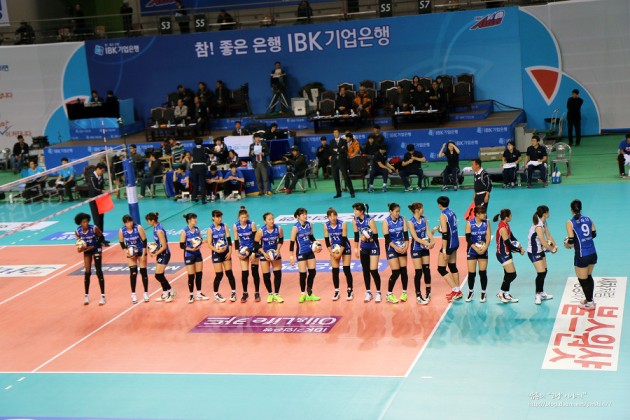 Altos scored third consecutive win in Korean championship, but this one, in the 28th round, is very important despite the fact that it secured playoff participation.

Altos defeated Suwon Hyundai Engineering & Construction, the team with whom it will play in the playoff semifinals!

Polina Rahimova scored only 10 points for Hyundai and finished the game as only player with double digits in her team.

There are two more rounds to be played in V-League.