Legendary Peruvian coach Natalia Málaga was pilloried in her country because of committing something what even her national federation considers as unacceptable expression.

During the second technical time-out in the match of Peruvian league between her UCV and Club Regatas Lima she said something inappropriate – a racist phrase. 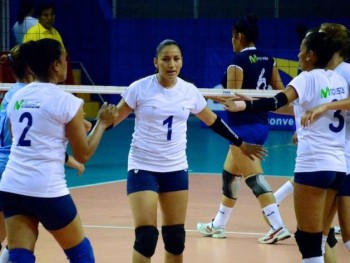 When Málaga tried to explain the style of attack from Angélica Aquino, the player of the rival team, she called her “llama”, which was a clear reference to the animal that lives in the highlands of Peru. That is also where Peruvian Indians live and Aquino is a member of that race.

“The llama (referring to Aquino) hits all on the diagonal, you already should know how she plays, how many years you have to play with her to know that?” said famous coach to one of her players that plays with Aquino in the Peruvian national team.

This was the second racial incident in South America this year since Brazilian Fabiana was offended at the end of January by the fan during the match.

Back in front page of news click on News.