KOR W: Hooker and Altos go to finals despite 43 from Rahimova!

IBK Altos advanced into the playoff finals in Korean V-League and it will have the chance to make one step forward comparing to the last season – to win a title! 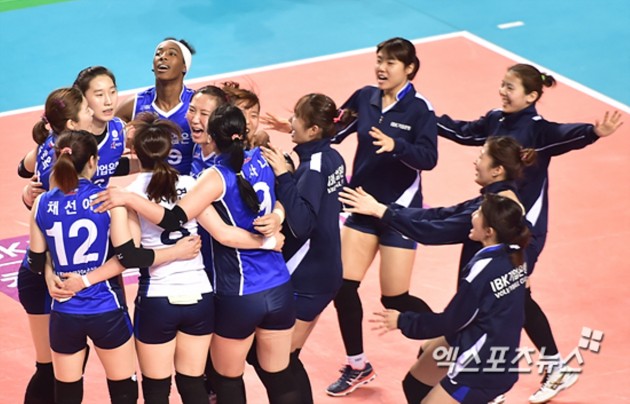 Last season, Altos lost finals against Seoul GS Caltex Kixx after five matches. Now their opponet in the battle for title will be hi-pass Zenith Korea Expressway, who qualified to the finals as the leader in standings in a regular season.

THIS GUY IS INCREDIBLE: Rossini’s save raised fans on their feet (VIDEO)