Guido Görtzen, a living legend of Dutch volleyball, has decided to try himself as a coach. He will sit on the bench of men’s team Peelpush in the next season. 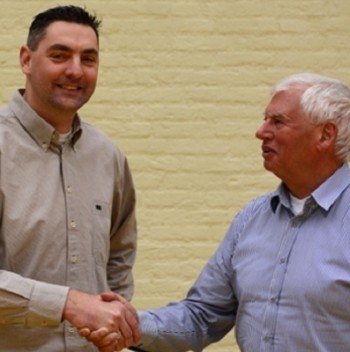 Görtzen is one of the most famous Dutch volleyball players ever. He has played volleyball for 16 years, until he retired in 2008. Görtzen has played in Netherlands, Italy, Japan Germany and Russia, while he also participated on three Olympic tournaments with the Dutch team. He was in the roster of Netherlands in 1996 when this team won the Olympic gold in Atlanta.

Peelpush is competing in the second league in Netherlands.