IBK Altos has scored the second victory in the final series of the Korean V-league for women against Expressway. 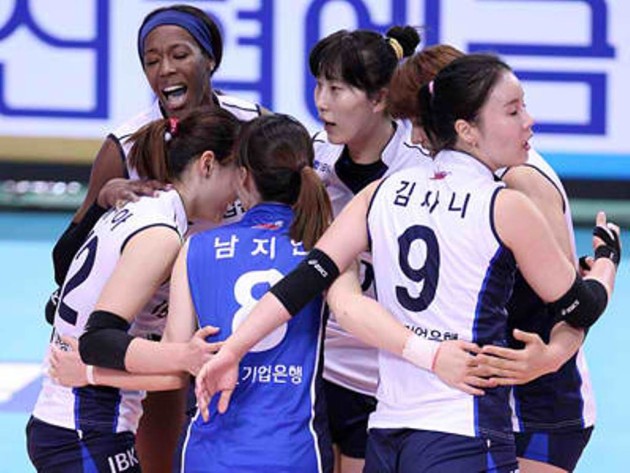 Now, Destinee and Co. are one step closer to take the title of the Korean Volleyball League.

This time  Nicole Fawcett was the top scorer with 34 points but that didn’t help her team to win and equalized in serie. They have suffered the new defeat and it’s a question will they be ready for the new match which is on schedule March 31.

On the other side once again  Destinee was the most useful player, she scored 27 points for the winning team.

NEW SCANDAL IN BRAZIL: Misuse of public funds by CBV