After one season in Fart Kielce, French setter Pierre Pujol signed a new contract with AS Cannes. 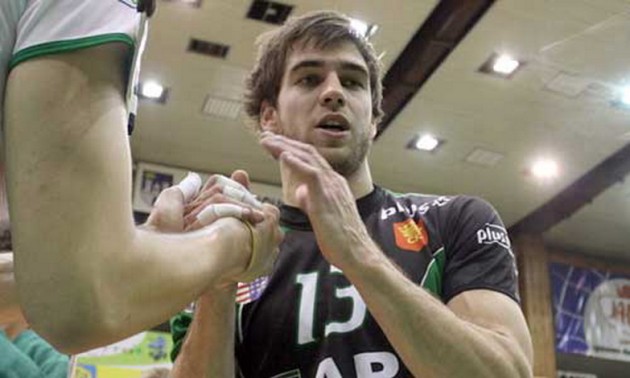 Pujol already has quite big experience with being a part of Cannes. In 2008 he was a  vice champion of France. After great show of his skills, he got a chance to join legendary Sisley Treviso. However, he didn’t go very well this time and this contract was quickly over.

Last season he spent in Poland, Fart Kielce. His club took 7th place in general ranking of Plus Liga and no one really expected that French star will stay for another year. Now we know for sure: Pierre Pujol moves to AS Cannes and he is glad to make this decision.