ECH U19 M: Poland and Italy for title

Poland and Italy will fight for the European crown in a clash of the giants tomorrow while the hosts from Turkey and Germany will finish the European Championship U19 in the game for the bronze medal. 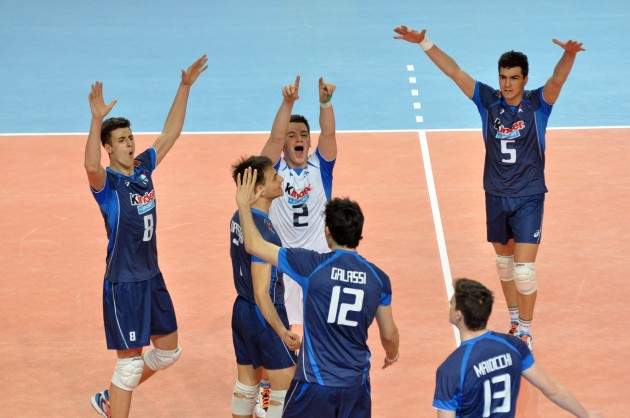 It is the first time in history that these teams meet in a final of the CEV U19 Volleyball European Championship – Men final with Italy having won the 1997 edition and Poland having topped the charts in 2005.

Against this Germany and Turkey  will face for their first bronze medal ever. In the last matches of the day the Czech Republic and Russia will face on first, after that Bulgaria  and Serbia will close the day with another intriguing duel between two neighbours and real Volleyball powers for the tickets to the FIVB Volleyball Boys’ U19 World Championship in Argentina – the top six from the tournament make it there – and the European Youth Olympic Festival in Tbilisi, Georgia (this applies to the top seven of the final standing).

All games are broadcast live and for free on LAOLA1.tv

BRA W: Even Fabi did not expect this feint by Rios (VIDEO)